Yang Studios was founded by a chinese hair stylist with 20 years of work experience. He works with styling at photoshoot, commercial and fastion shows. He has worked with many celebreties, among them the Oscar-winning actress Hilary Swanks at her first appearance in China.

Yang was a creative team member at L'Oréal Paris and at Sebastian. He is educated at Vidal Sassion Tuoniga and Börn Axén. He loves hair and is eager to learn, improve and be innovative.

Yang's concept is that everyone has an inner beauty that can be enhanced. Yang focus on quality rather than quantity. The most important to Yang is to focus on the customers feelings to give the professional advise, and to give them a perfect styling that matches their own style.

Five years ago Yang decided to move Sweden because of his family. We now works both in Sweden and China. 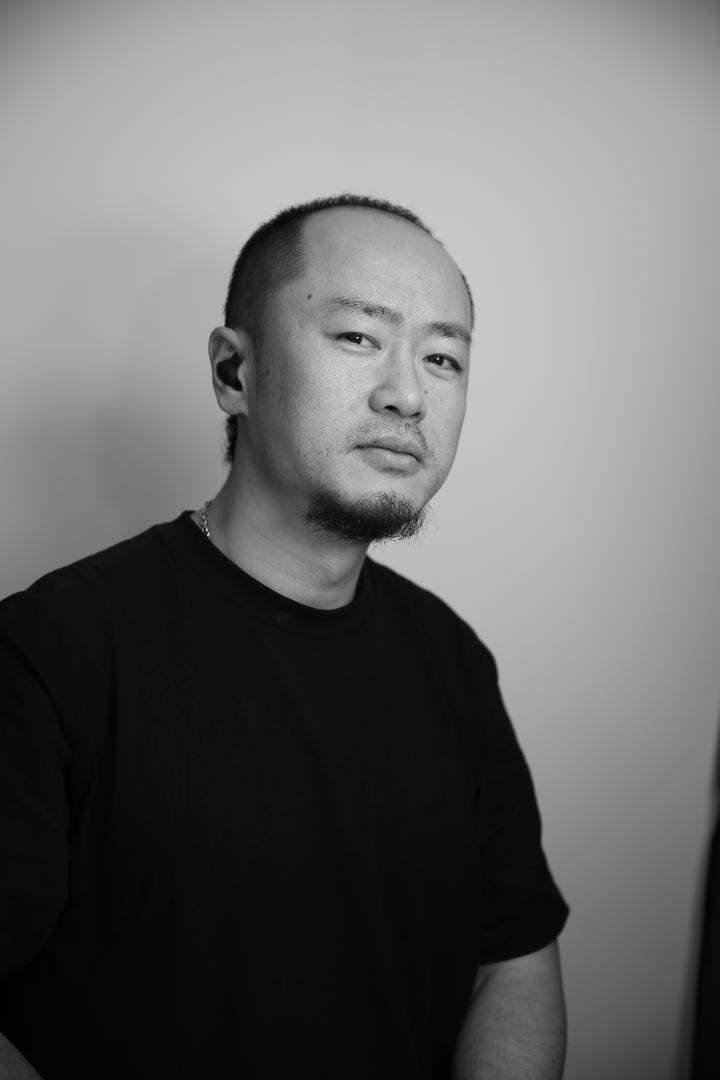 Lei has an extensive expericence in a wide range of styles and looks, from high-fashion, period hairstyling from the 1900s to present day, as well as a speciality in woman & men's grooming & event hairstyling. Lei has worked in most every realm of the industry. Television, Print, Film, Music Video, Runway, Editorial, Weddings, Private House Calls along with being a Hairstyling Educator.